Total Data Centre Solutions (TDCS) uses Data Centre Industry Awards as a low-cost strategy to increase company profiles. In the case of an unusual site like Green Mountain, we entered a large number of awards on behalf of Green Mountain and were successful with Data Centre Dynamics, Data Centre World, Green IT and many others. TDCS selected suitable awards, completed submissions and presented to judges panels. 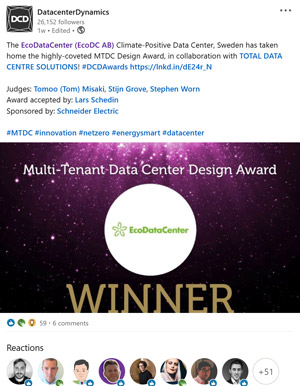 The EcoDataCenter, Sweden has been awarded  the Multi-Tenant Data Center Design Award 2020. Award submission created and entered by TDCS. 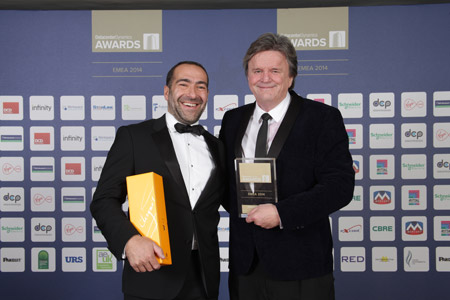 Green Mountain showed one of the main benefits of the modular concept immediately. The success of our first facility, deep underground beside a Norwegian fjord, led to a second site at Telemark, which went from client to instruction to completion in six months. This was built in weather conditions that went down to -17C, with up to two metres of snow. The site uses chilled water for cooling and is ready for expansion. 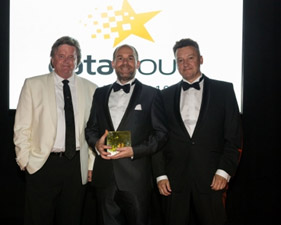 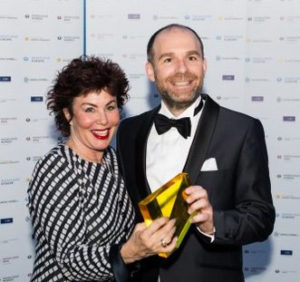 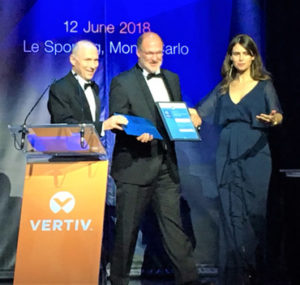 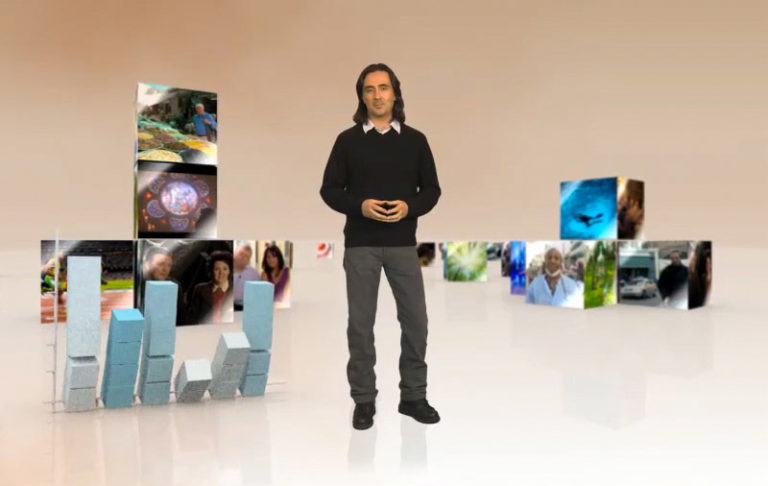 ‘Diversity – Out of the Box’ 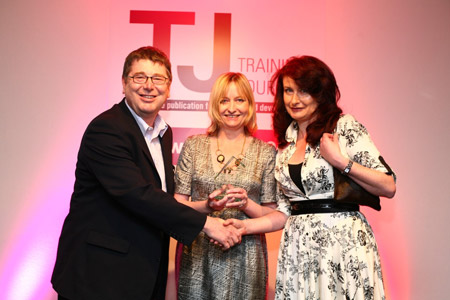 ‘Building Partnerships Over Land and Water’

‘The Birds of Yellowstone’

Any cookies that may not be particularly necessary for the website to function and is used specifically to collect user personal data via analytics, ads, other embedded contents are termed as non-necessary cookies. It is mandatory to procure user consent prior to running these cookies on your website.